In the project Römerregion Chiemsee, 11 communities around Lake Chiemsee join in presenting their common Roman heritage with a network of interesting and informative exhibitions based on up-to-date research. This cooperation offers a unique display of the region’s exceptional archaeological riches, letting visitors experience life in the Roman province some 2000 years ago.

The Roman settlement of the Chiemsee region began with the military road post of BEDAIUM – modern-day Seebruck. Archaeological finds in Seebruck reveal the existence of an artisan village which was built on both sides of the road joining the major Roman cities of Salzburg and Augsburg at the point where it crossed the River Alz flowing out of Lake Chiemsee. 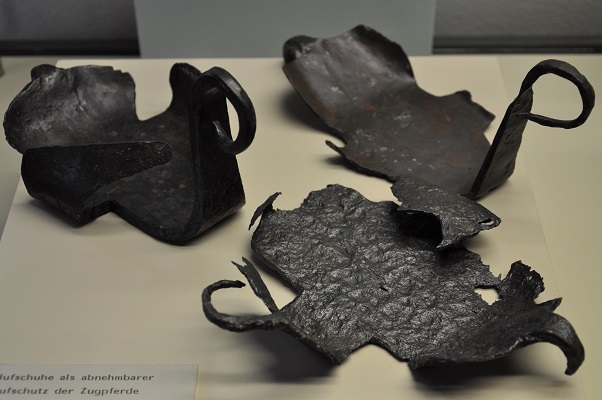 The bridge over the River Alz formed the centre of the settlement with bridge sentries controlling everyone who passed. A temple (located on the site of the present-day church) was erected to worship Bedaius, a local deity whom the Romans had integrated into their pantheon of gods, as was common practice in the Roman empire. 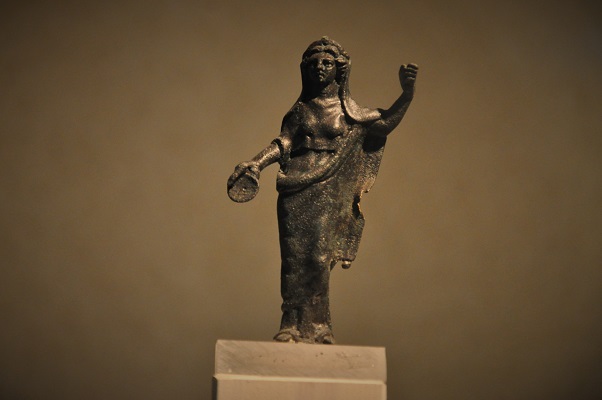 The pleasant, fruitful landscape of the Chiemsee region offering established trade partners and good connections to the nearby municipality of IUVAVUM, modern-day Salzburg, may have someday inspired some wealthy Roman traveller to settle here with his family. 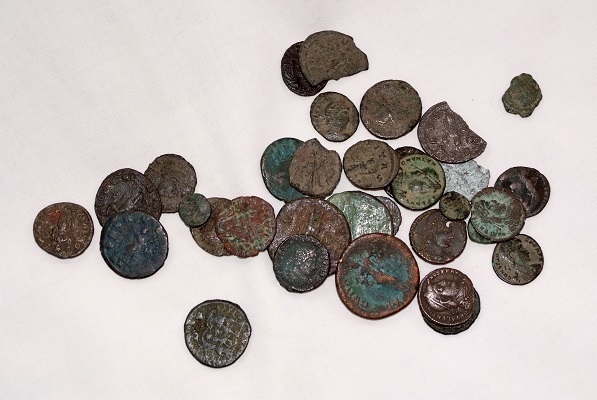 Rich and powerful Celtic tribes had long established themselves in Noricum, a region lying largely within the borders of present-day Austria and extending west to the River Inn. The Celts were skilled in the production of iron and master swordsmiths. Weapons made of Noric iron were in high demand and an important source of trade with the Romans. Around the Birth of Christ, the Celtic confederation of Noricum became a Roman province. More Roman families moved to the Chiemsee region, building large country manors with mosaic floors and private bath houses, and bringing with them all kinds of precious, artistically worked everyday articles which, even today, astonish with their functional beauty. 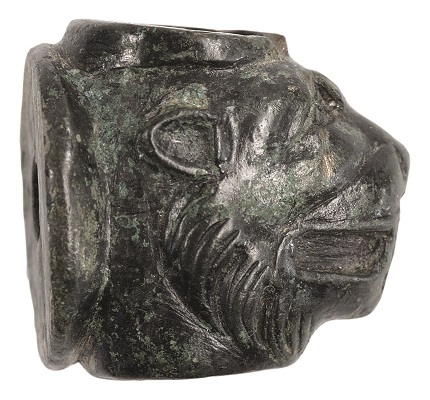 With information on the current state of installation
Last update: 24.1.20

Introduction by the honorary chairman

The Römerregion Chiemsee from A to Z